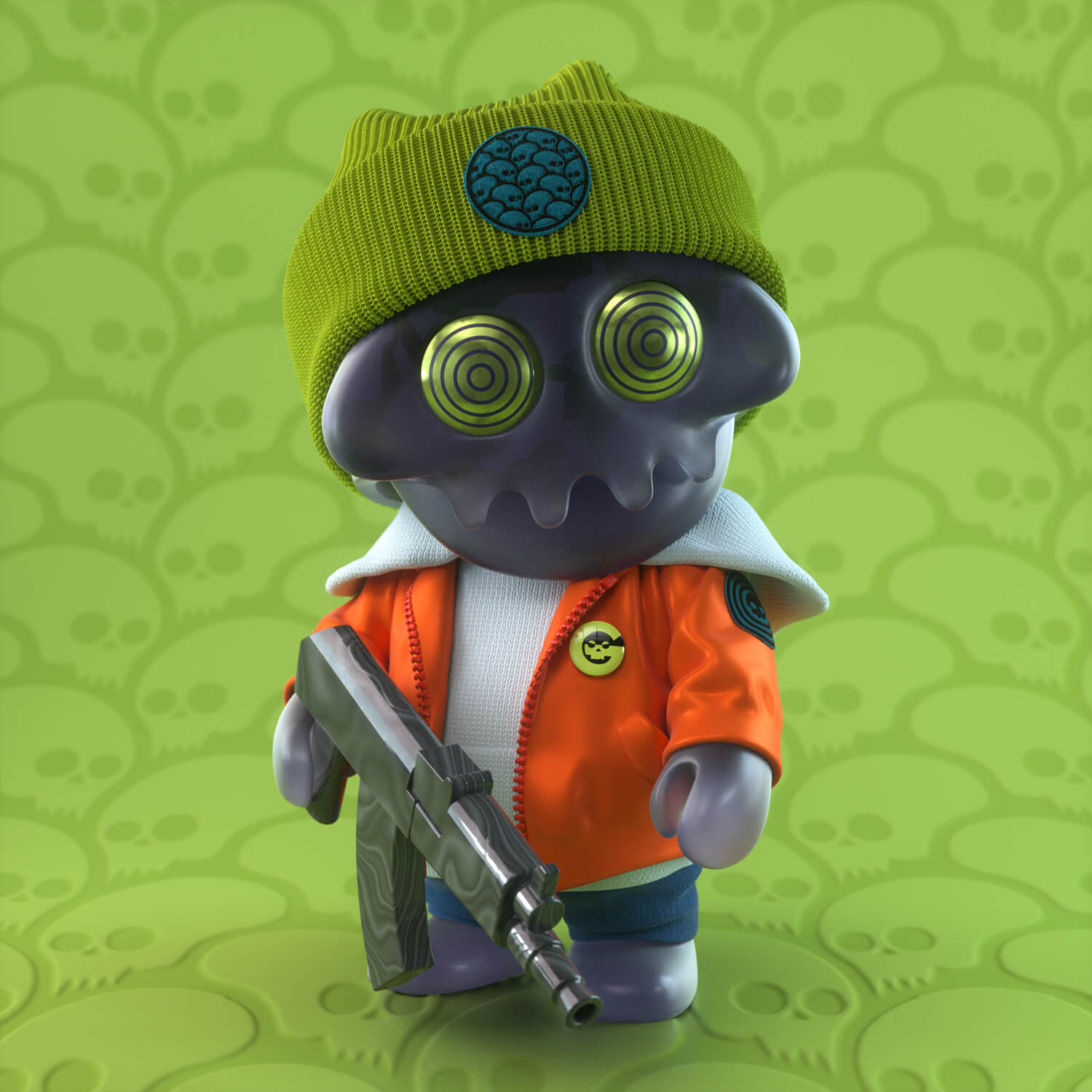 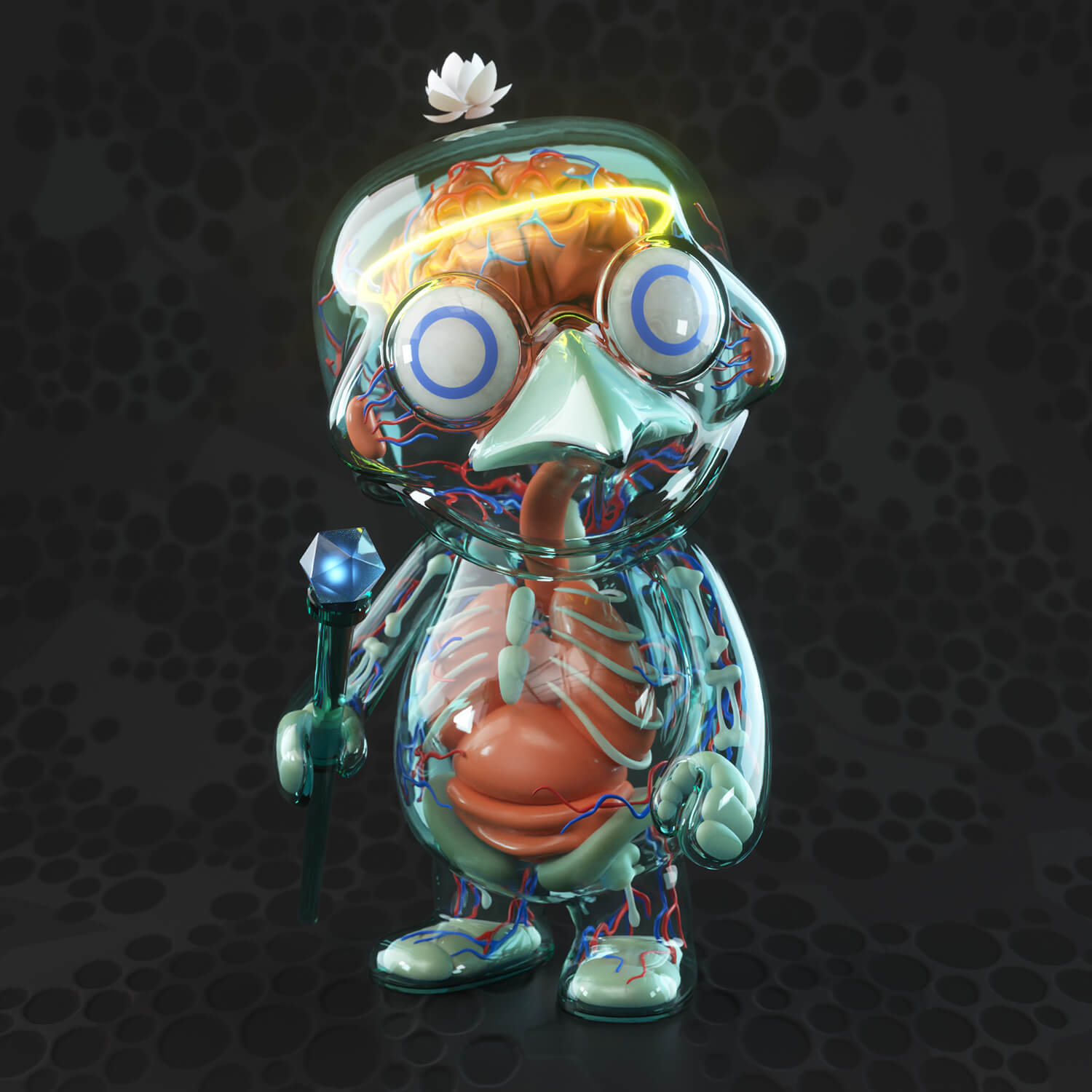 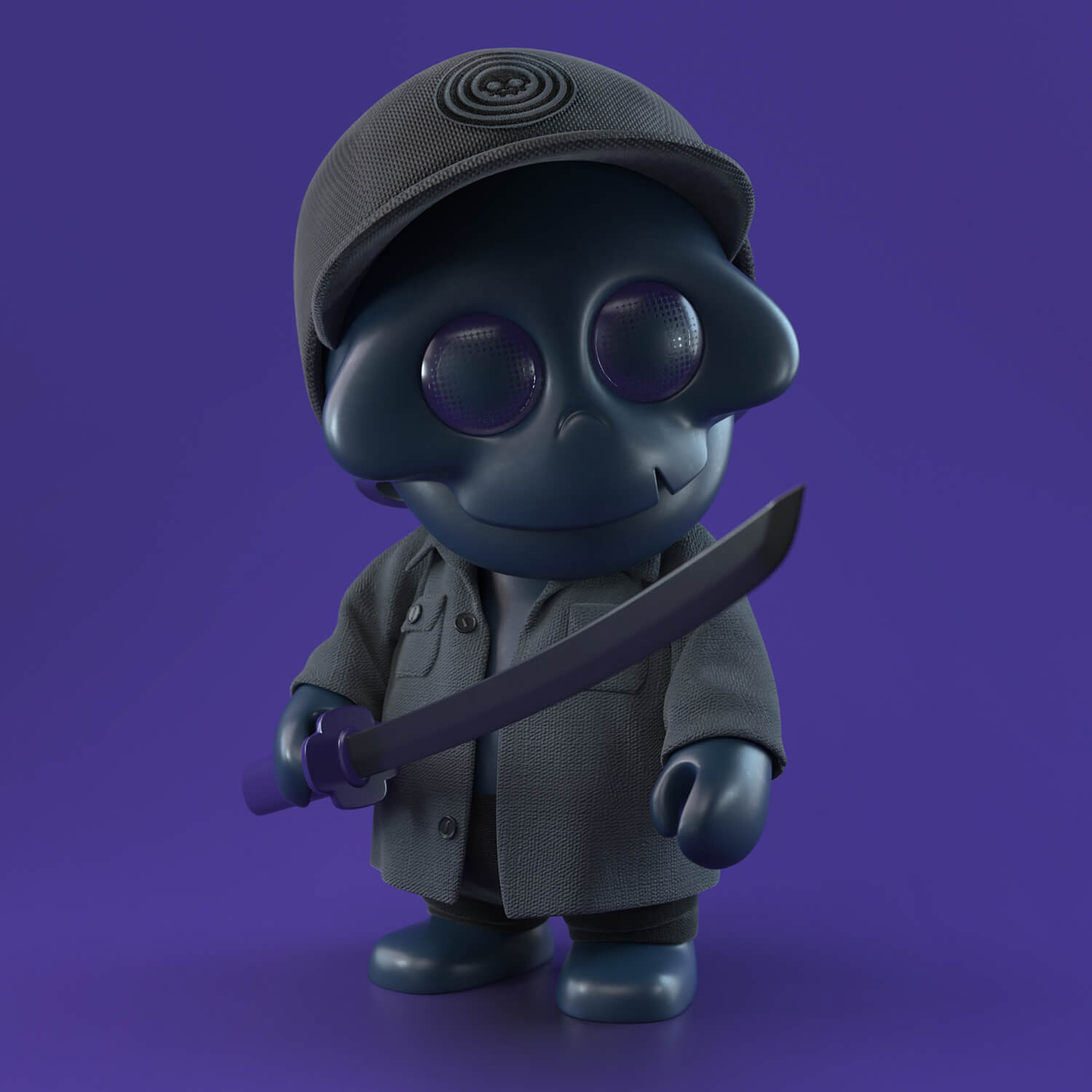 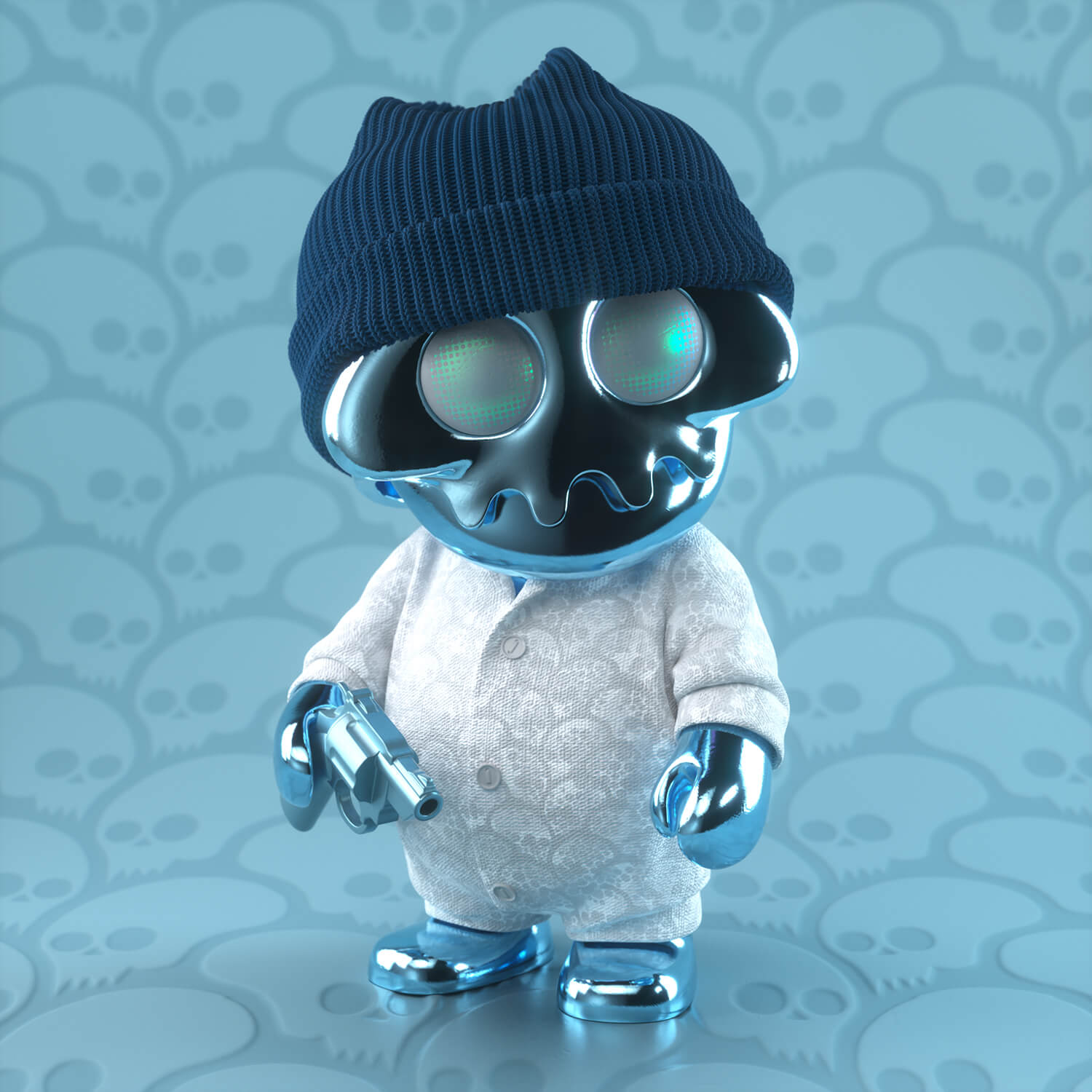 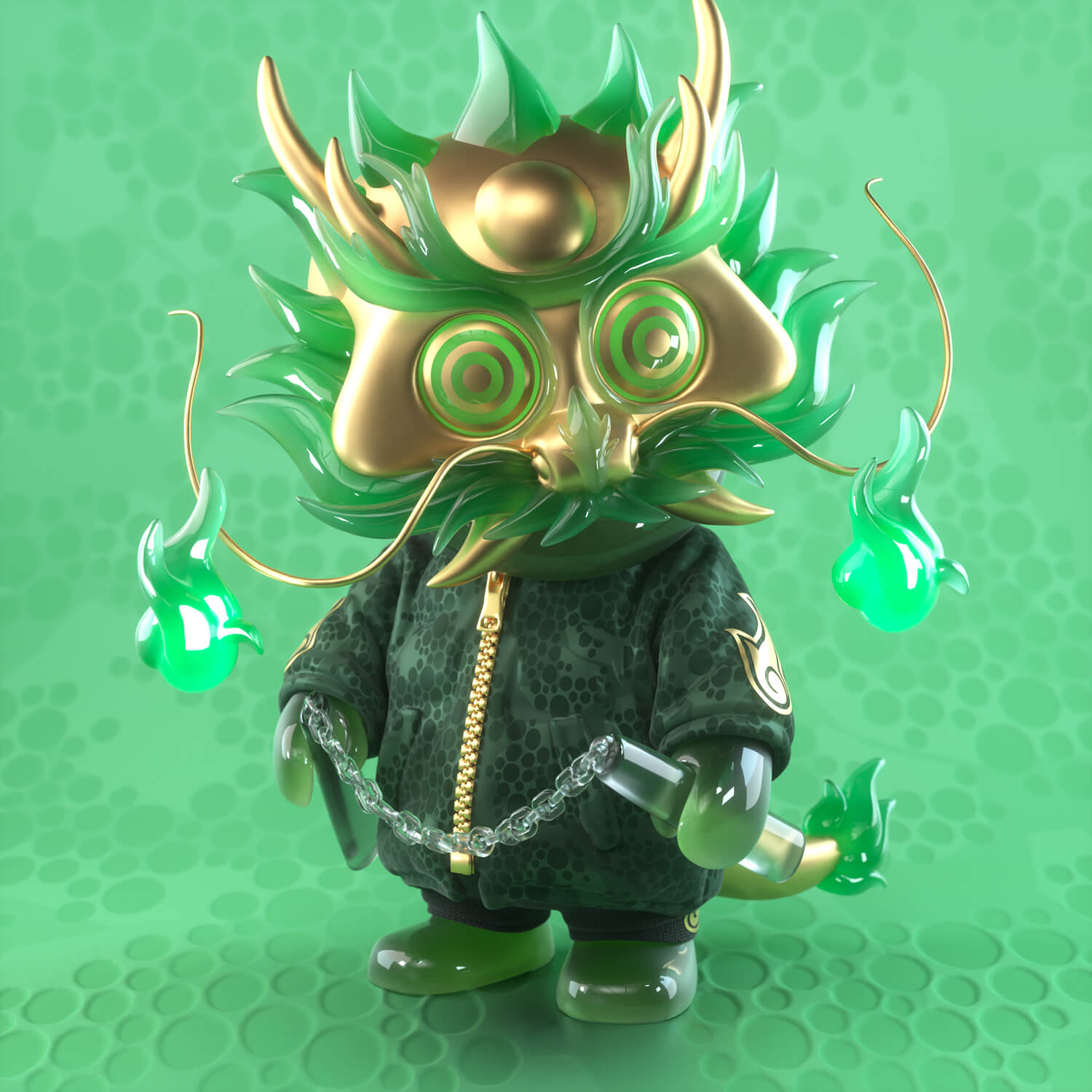 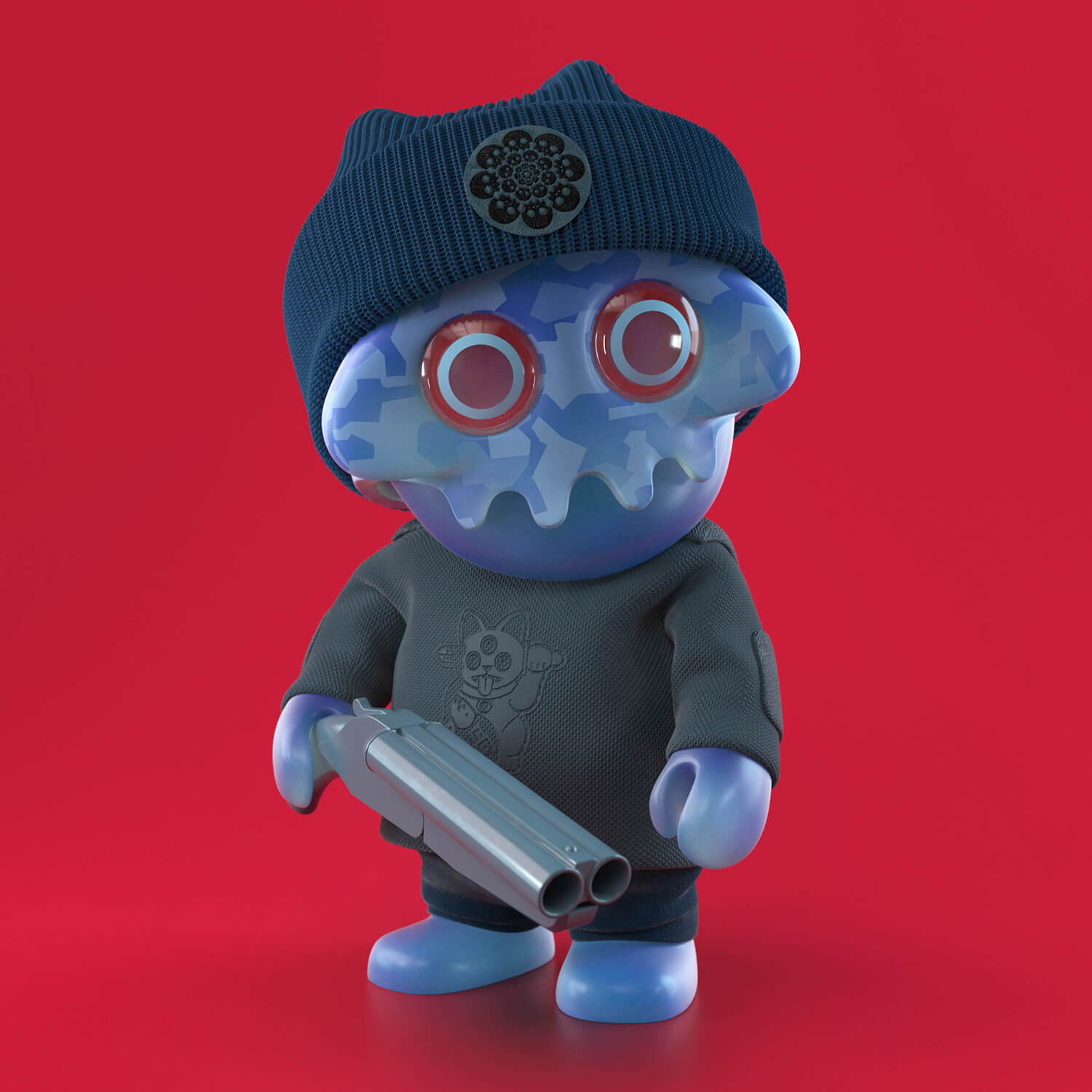 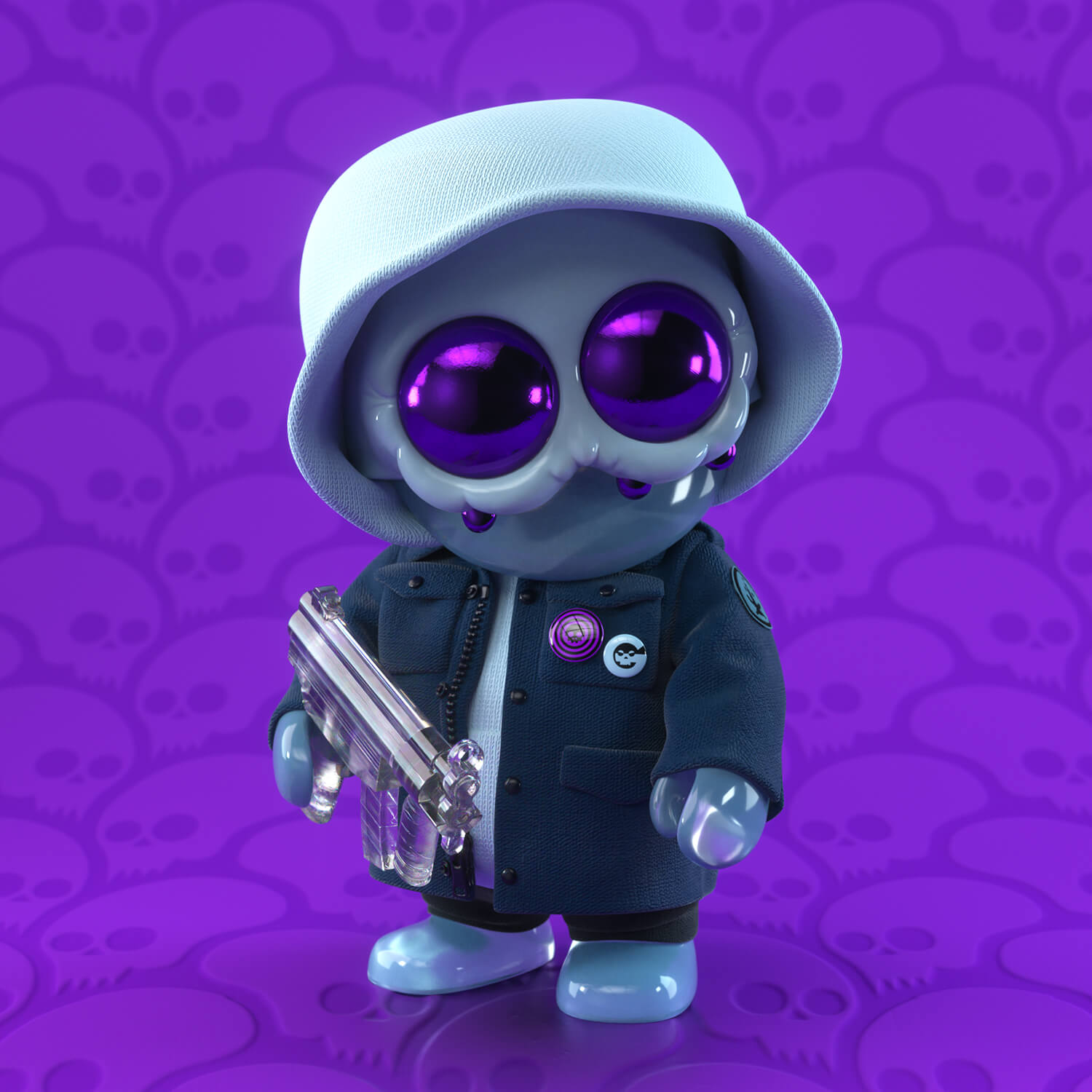 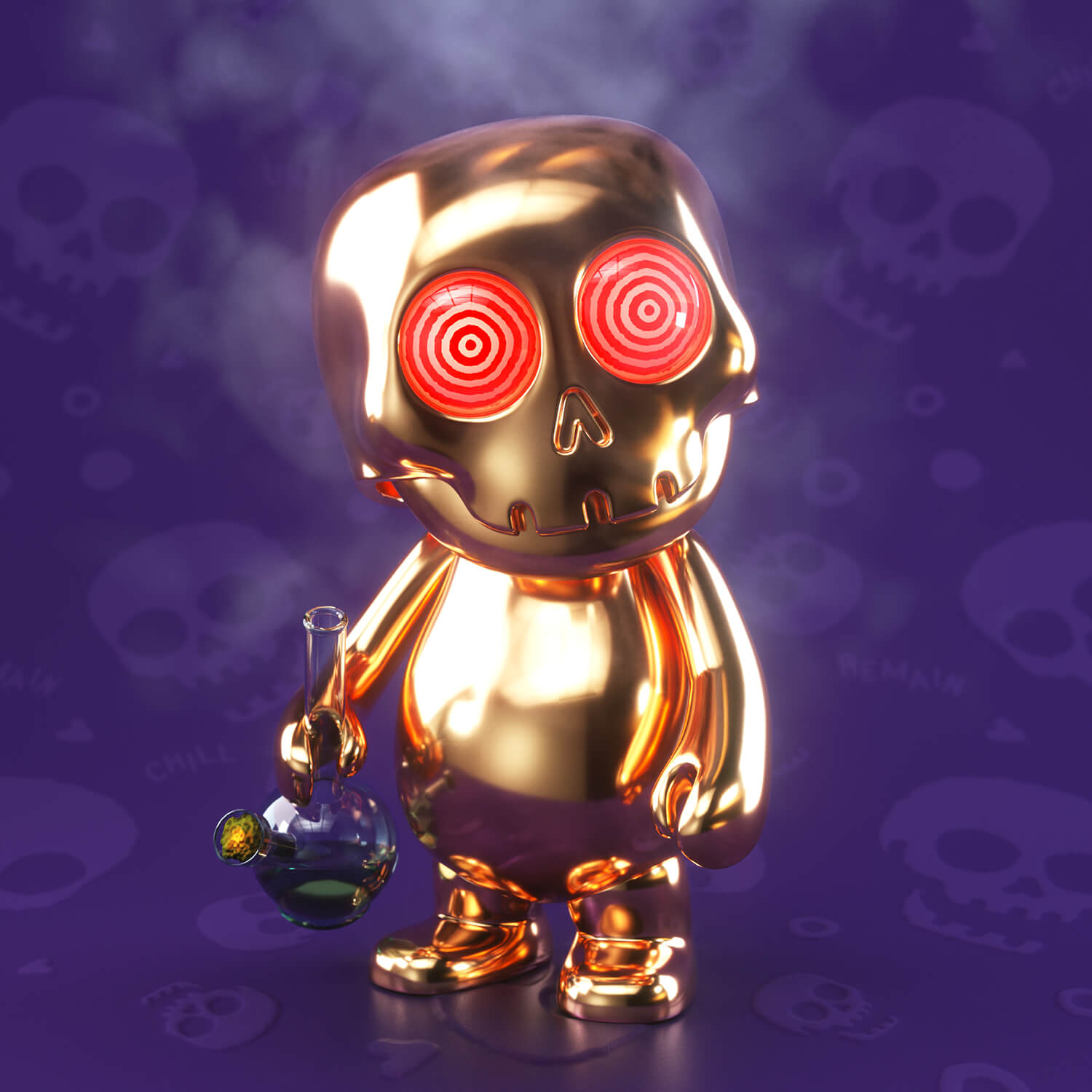 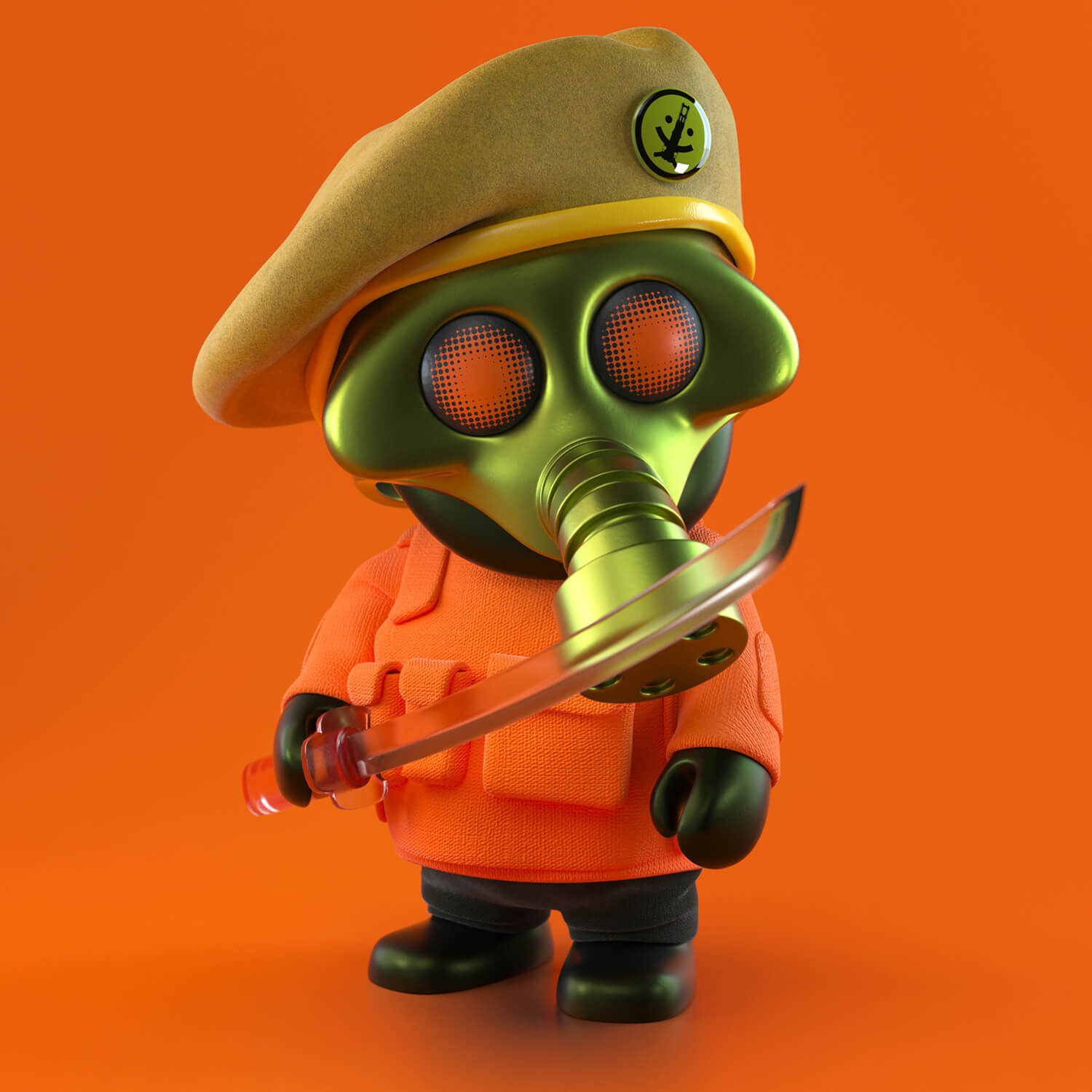 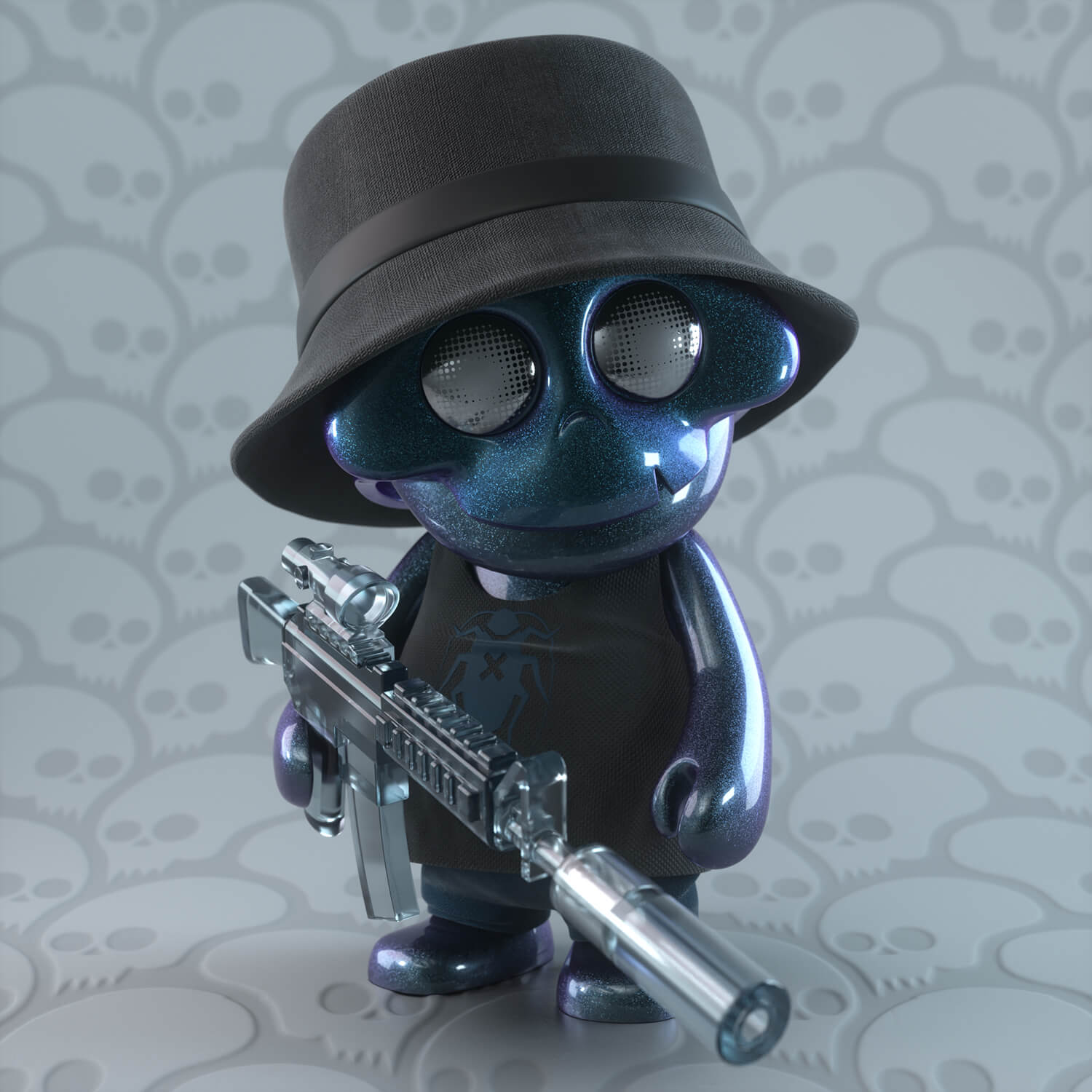 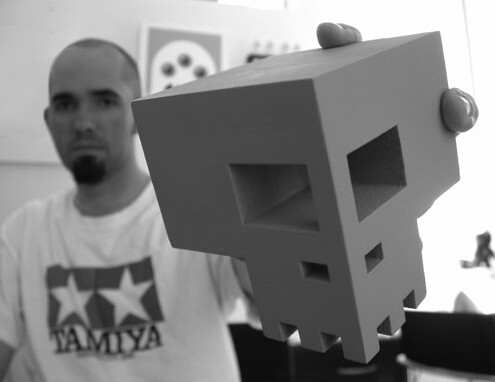 Ferg is a multidisciplinary artist & toy designer that has been creating toys for two decades.

He’s a founding member of the toy company Jamungo with partner Trevor Van Meter. Jamungo’s popular Blow Up Doll (BUD) series and a number of other projects cemented their place in the hearts of designer toy collectors and created a growing fan base for their art. 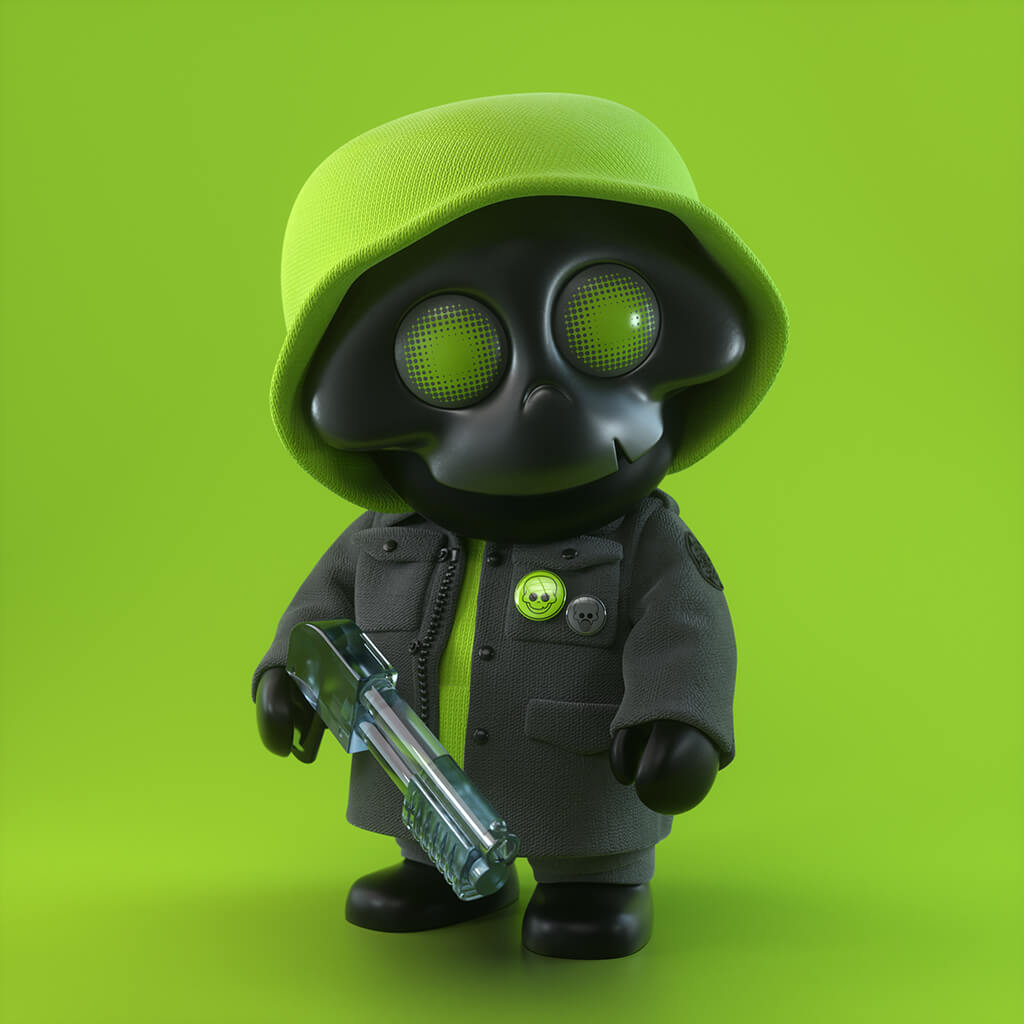 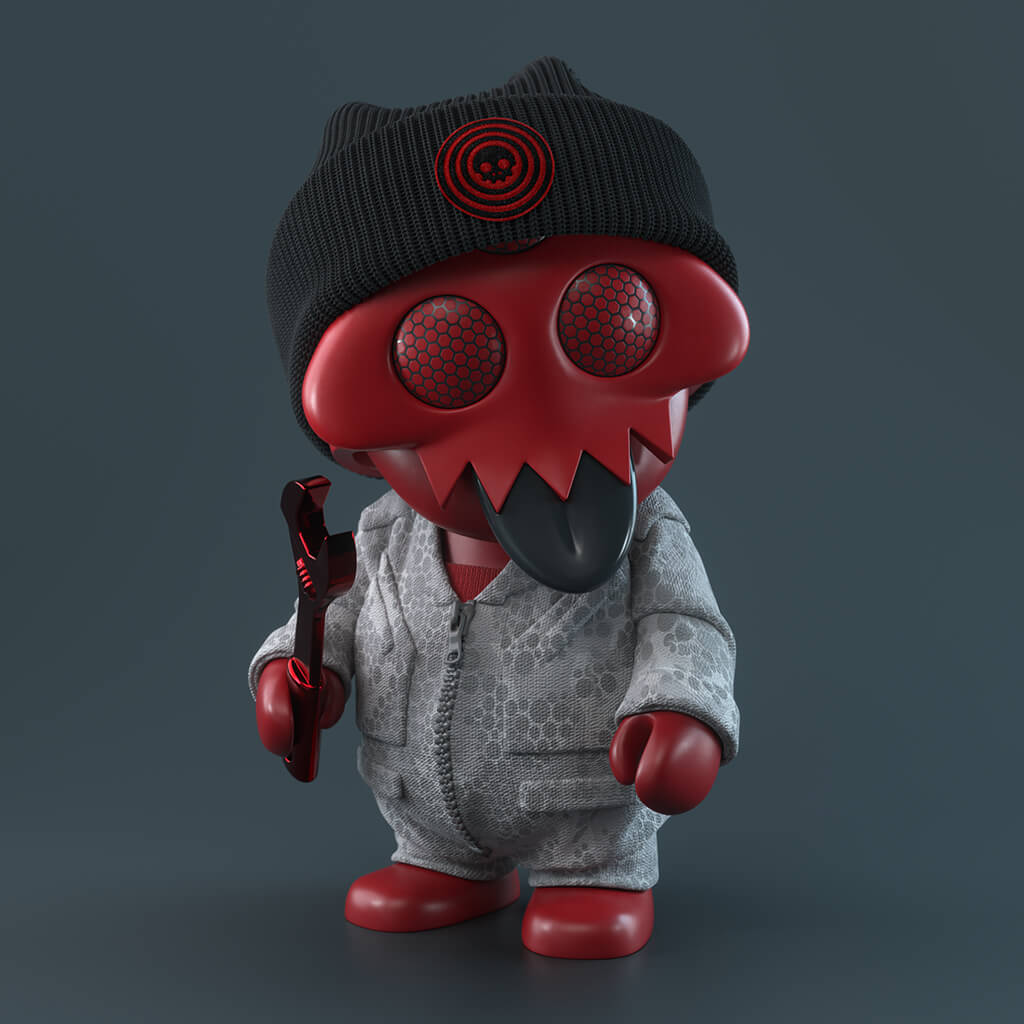 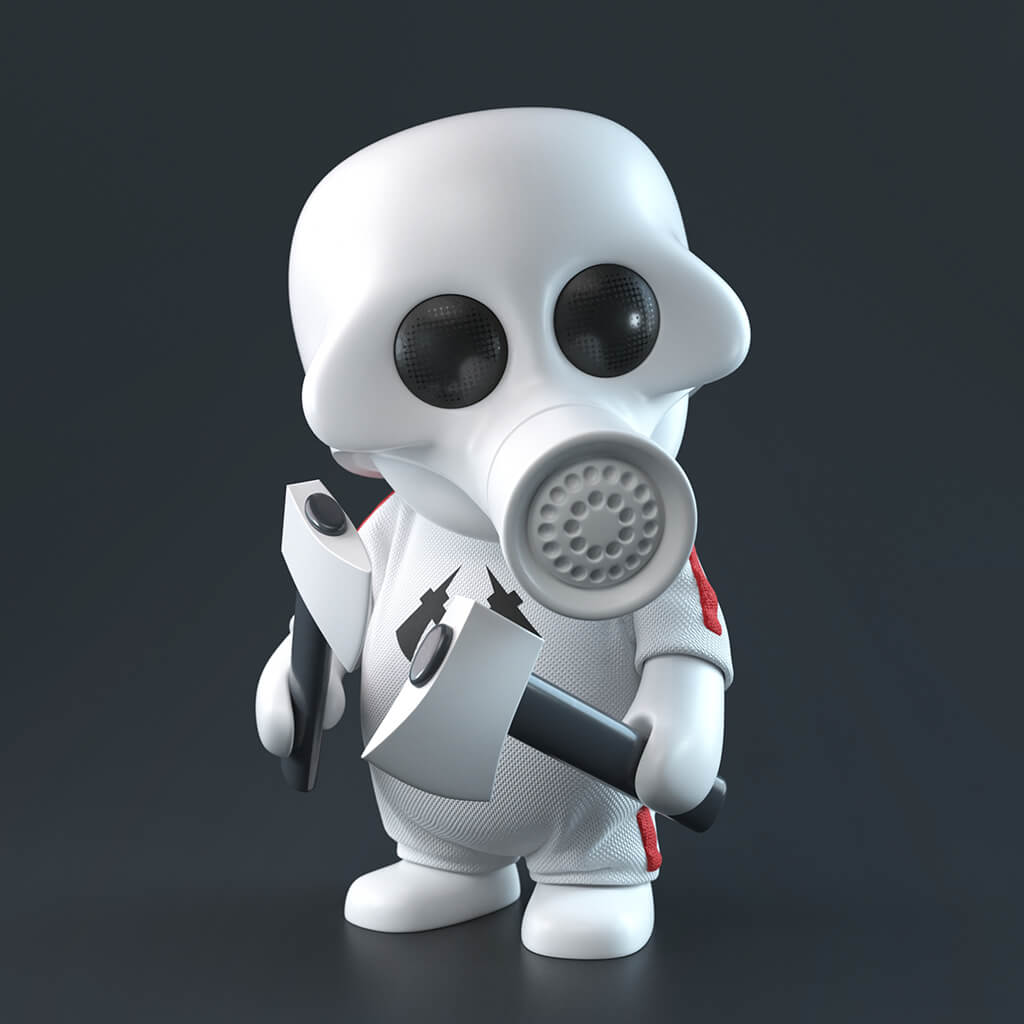 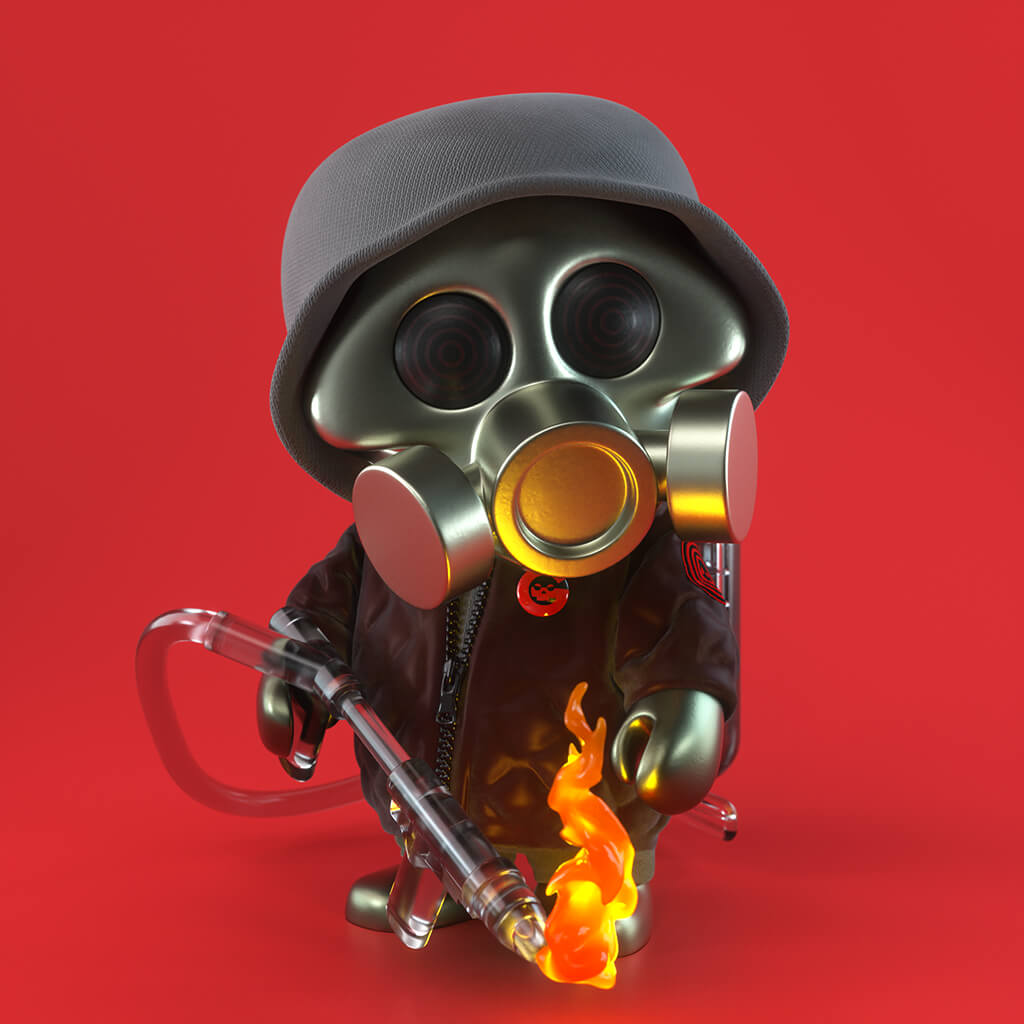 Our goals and where we see the story evolving.

Bronze figure giveway for one hodler

Earth. All that remains is a shell of what the humans once called home. They are all gone now. Wiped out by a violent plague of some sort. The cause? Who fucking knows... that’s not the point of this story. The point is how the hell the SQUADTS came to call our planet home. I will tell you. The powers that be, on the SQUADTS mother planet, thought it would be a good idea to purge their prisons and cleanse their lands of the dregs of society.

They loaded them up by the thousands, into a massive, interstellar, incarceration transporter (a huge fucking prison ship). Earth would be the final destination. It would now serve as a prison planet for the unruly SQUADT masses. They would be left to their own devices, but monitored closely by the powerful SQUADT bosses back home. A violent social experiment of the grandest scale... but of course shit went wrong.

Upon entering the earths atmosphere the massive prison ship had a major entry sequence malfunction. The landing was successful, but not without extensive casualties and complete decimation of the home planet communication and monitoring systems.

The surviving SQUADTS took right to their new home, adopting leftover human technology as if it was their own. And Because of their inherent violent and deviant nature, they instinctively divided into opposing gangs. Many battles would be fought. This is the story of the SQUADTS.

Discord and Twitter are the best places to look for our latest news and project updates.

We’re allowing users to mint our SQUADT tokens on our mint page. In order to do that you’re going to need to:

If you’re unsure of anything or are running into any technical problems – please reach out to us on Discord.

After you’ve successfully minted a SQUADT you can use our search page to find it using its Token ID.